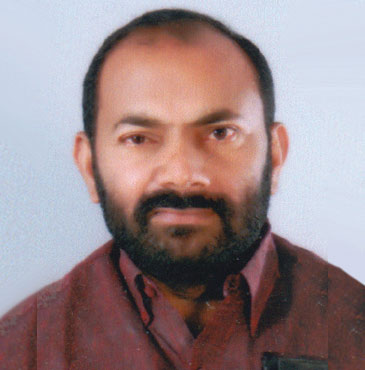 Kerala State Lottery Agents and Sellers Welfare Fund Board, constituted by the LDF Government on 2008 aimed at socio-economic upliftment of lottery workers, have been advancing with various welfare activities. Founding Chairman Sri M V Jayarajan’s creative interventions serves as the ——model activities of the Welfare board.

After the LDF government came under the leadership of Pinarayi Vijayan, the lottery department was rejuvenated and several decisive steps have been implemented. 42% of total turnover provided as gifts were increased to 52%. Four tickets that cost Rs.50 were decreased to Rs. 30. 18 new sub offices started functioning. This govt has served 51551 downtrodden people for treatment aid worth 579 Crore rupees through Karunya Treatment Scheme. As part of the above programme State lottery turnover crossed 10,000 Cr Rupee.

Several benefits have been provided by the board for the welfare of the employees who are collecting these crores of rupees to the govt treasury. The pension of Rs 500 has been increased to Rs 1100 per month. Rs. 5500 was given as festival allowance. Marriage financial assistance, maternity allowance, educational awards, posthumous financial assistance was also provided to the members. Moreover, a pair of uniform, three wheeled scooter for handicapped, beach umbrella will be given to the members soon. In addition to the above mentioned benefits, arts and sports festivals were conducted for the board members and children. Implementation of all the schemes is done by utilizing a percentage of the total turnover of the lottery sale given by govt to the board.

Kerala Finance Minister Sir Thomas Isaac has been providing extensive help for the functioning of the board. Requesting help and support from all board members, government representatives, trade unions and employees for the future activities of the board.